It has come to my attention that some humor magazine aimed at young people has included Pets or Food in a list of “hoax” sites. Much like Barack Obama’s much rumored “secret Muslim” religious affinity, Pets or Food being a hoax site is one of those perennial Internet rumors that prove very difficult to put down.

I suspect that some members of PETA or the ASPCA or possibly even Safeway are responsible for the ongoing mongering of this particular rumor in an attempt to dissuade potential shoppers from making purchases with us.

It is this kind of perfidious attack an our life’s work here at Pets or Food that makes me wish that the anonymous internet didn’t exist. But it does, so we fight back. Let me just say again, and for the record, Pets or Food is a real web site. We ship tons of animals across America every week. In fact, we just delivered a special shipment of racoons and opposums to Denver so that Bill Clinton could enjoy some “down home vittles” as his handlers put it. This may just be another Internet rumor, but as I understand it, former President Clinton seems to think that Barack has a recipe for racoon and is planning to prepare some for him the night of former President Clinton’s address to the convention. I doubt it, but with a Clinton, you never know.

Leave a Reply to jerry the bear Cancel reply 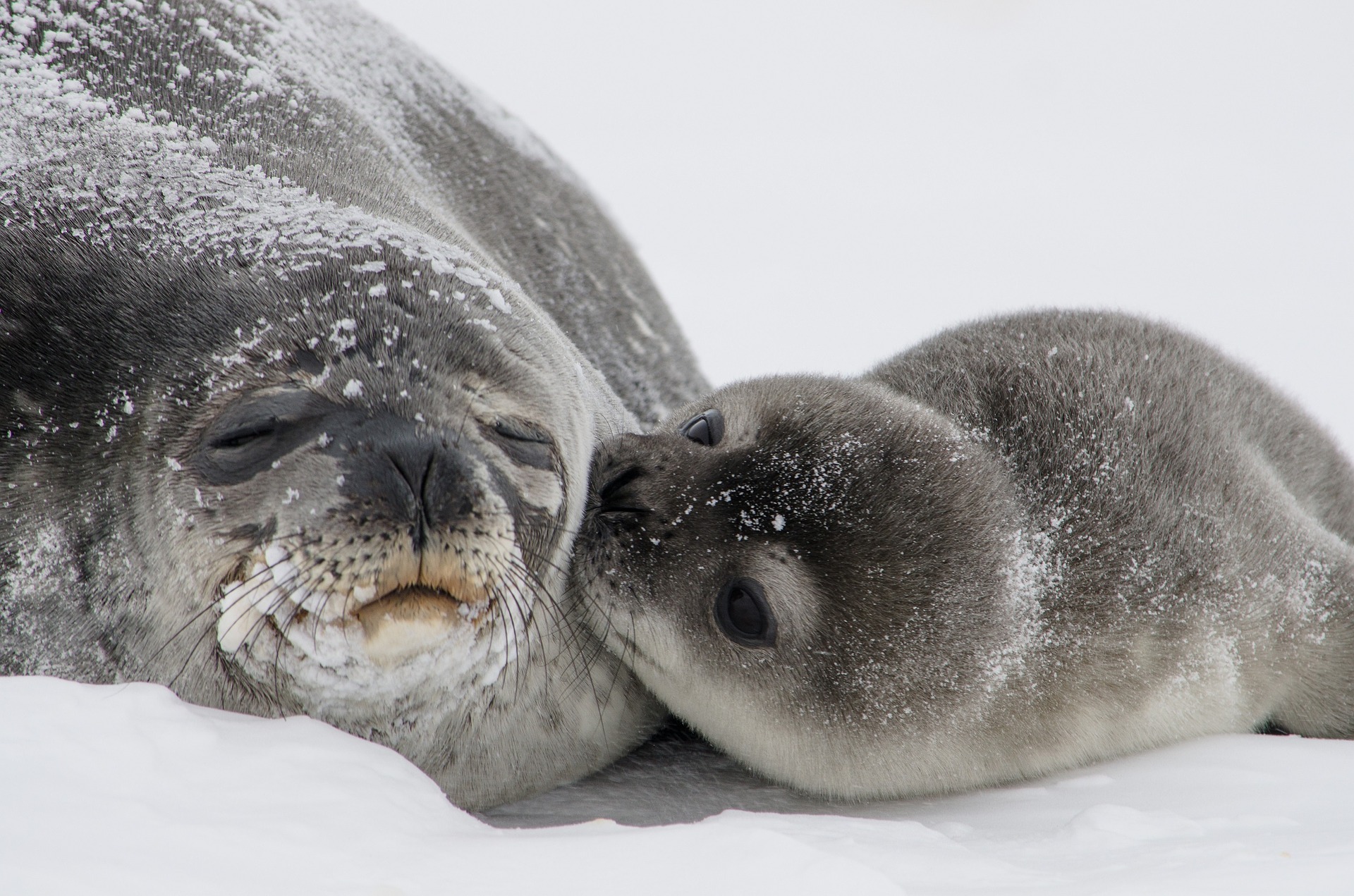 Home Sick
"We recently had an exchange student staying with us. After a few weeks she got very homesick, so we decided to cheer her up with a favorite dish from her homeland, sweet and sour kitten. Thanks to your wonderful site Shao Lin feels right at home here in America!"
Beth Ann Smith
Madison, WI

Get Pets or Food Merch!